Mitchell Roszkowski, age 88, passed away peacefully November 23, 2021 surrounded by his loved ones. Left to cherish his memories are his wife, Theresa, sons Richard (Teresa) and Robert, grandsons Joshua, Rowen and Dylan, as well as step-grandchildren and great-grandchildren.

Born February 17, 1933 in Warsaw, Poland to Josephine Roszkowski Dunai, whom named him Mieczyslaw, the Polish version of Mitchell.

He witnessed incredible changes to his world, having survived a concentration camp during the German occupation of Poland, immigrating to the U.S. in 1951 and enlisting to serve in the U.S. Navy as a MR3 Machinery Repairman Petty Officer 3rd Class. Mitchell served on the USS Arcadia, a Klondike-class destroyer depot ship built towards the end of World War II.

Mitchell met the love of his life, Theresa, and married her on June 6, 1959. Ten years later, they relocated to Laredo, where Mitchell worked as Plant Manager and Chief Machinist for Videocraft as part of the “twin plant” concept of cross border manufacturing companies.

He opened Beef Bonzana, Laredo’s first Polish deli, to the public in 1972. Mitchell retired in 1986, a successful businessman, and continued to pursue business and hobbies after his retirement. He invented, patented and manufactured an ammunition reloading device. He also enjoyed target shooting, machine shop work, gunsmithing, making beef jerky and faworki, a polish pastry. Most importantly, he cherished time with his family.

A rosary will be recited on Tuesday, November 30, 2021 at 7:00 p.m. at Fred Dickey Funeral Home. A visitation will be held from 5:00 p.m. to 9:00 p.m. A funeral procession will depart Wednesday, December 1, 2021 to St. Patrick Catholic Church where a funeral mass will be celebrated at 10:00 a.m. Interment will follow to the City Cemetery where Military Honors will be provided by American Legion Post 59 of Laredo and Presentation of the U.S. Flag will be provided by the U.S. Navy Honor Guard.

Funeral arrangements are by Fred Dickey Funeral & Cremation Services, 1320 Trey Dr., Laredo, Texas 78041 (956) 723-3611. For your convenience, you may leave your condolences to the family online at www.freddickey.com 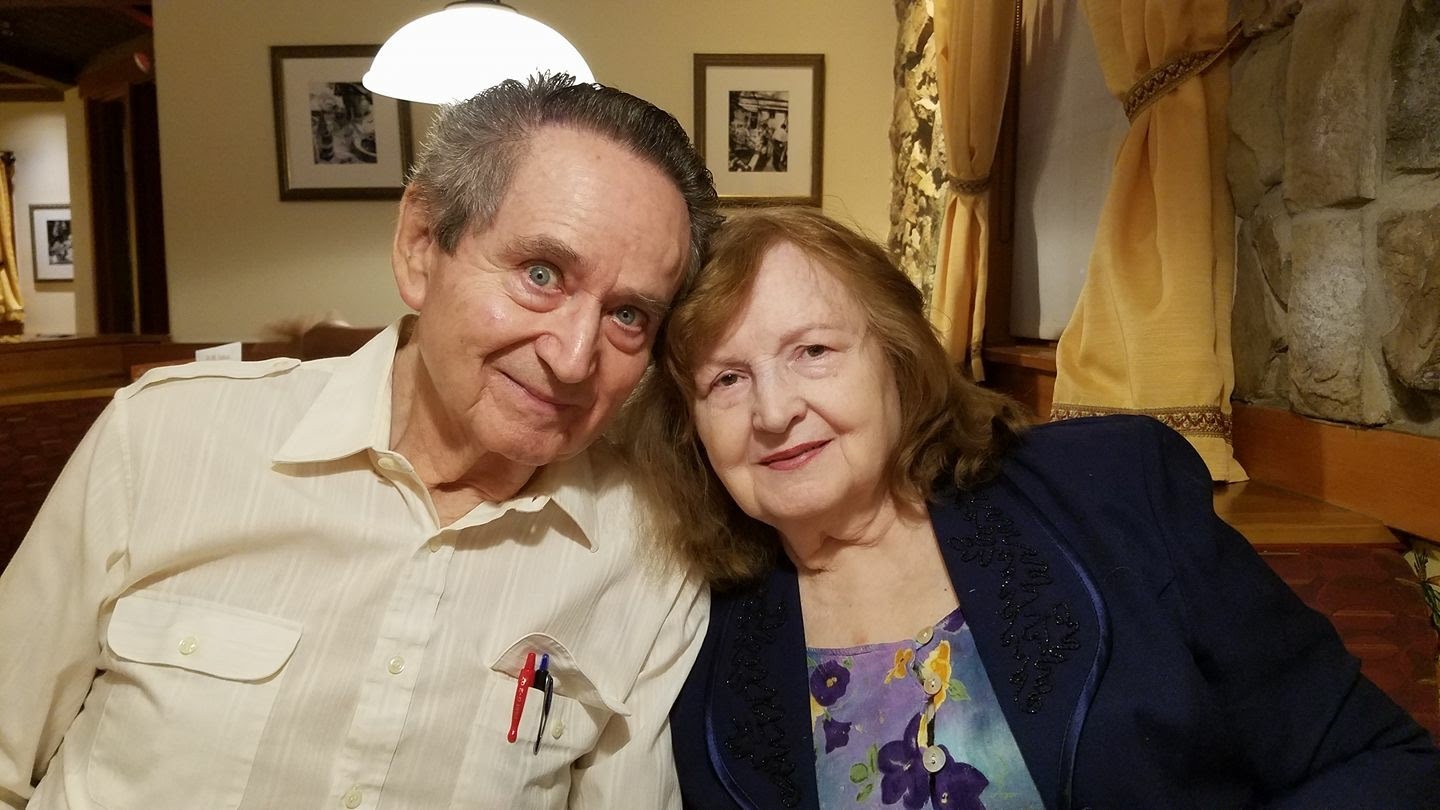