Robert W Hoenig was born on January 12, 1928, in East Orange, New Jersey, to Adolphe and Dorothy Hoenig.  He passed from this life on June 17, 2022, with his wife and children at his side.

He was preceded in death by his father and mother and by his younger brother George.

Roberts family, including his mother, father, brother and dog Prince, moved from New Jersey to Los Gatos California in 1938, traveling in a brand new 1938 Ford car.

Robert attended Los Gatos High School, graduating in 1946 at the top of his class.  He then went into business repairing and sharpening surgical instruments, traveling to hospitals in the western part of the United States either by car, or in his pride and joy, his Ercoupe airplane, named “Ol Blue Nose.”  Family legend has it that he flew his mother under the Golden Gate bridge in San Francisco on one of his trips home.

He later moved to Houston Texas, starting a business designing instruments for heart and vascular  surgery, working with Doctors DeBakey and Cooley, the famous heart surgeons.  He would go into the operating room with them to look at surgical techniques and take measurements to create new instruments to assist in their surgeries.

He formed Hoenig instrument Company in Houston, to manufacture these instruments, moving the company to Nuevo Laredo, Mexico in the early 70s.  Some of his instruments are still being used.

He was a brilliant man who liked to invent things.  His first invention was a machine to harvest prunes, which his father laughed at till he saw that it actually worked.

His greatest hobby was mining, from Gold to Tungsten to Cinnabar, with his father and brother George.  His favorite saying was “Wait till the mine comes in.”

Rest in peace Robert, we love you and you will be greatly missed – your loving family, the Hoenigs.

The family will be receiving guests on Thursday, June 23, 2022, at Fred Dickey Funeral & Cremation Services from 5:00 pm to 9:00 pm. Cremation will be held at a late date.

Funeral arrangements are by Fred Dickey Funeral & Cremation Services, 1320 Trey Dr., Laredo, Texas 78041 (956) 723-3611. For your convenience, you may leave your condolences to the family online at www.freddickey.com

My most sincere and deepest sympathy. May all of you be blessed during this time of sorrow. Love you! 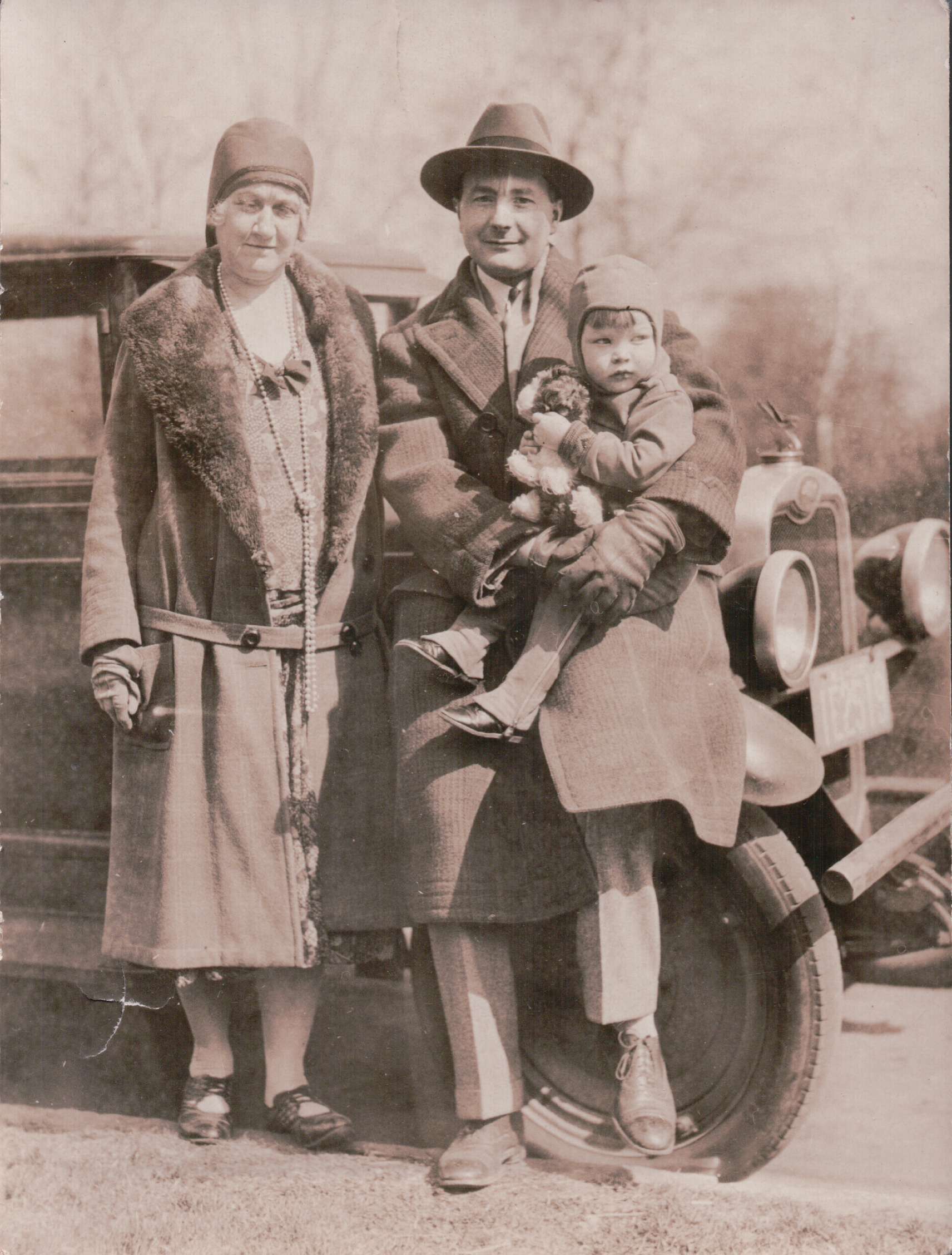 Robert with his father Adolphe and grandmother Elizabeth 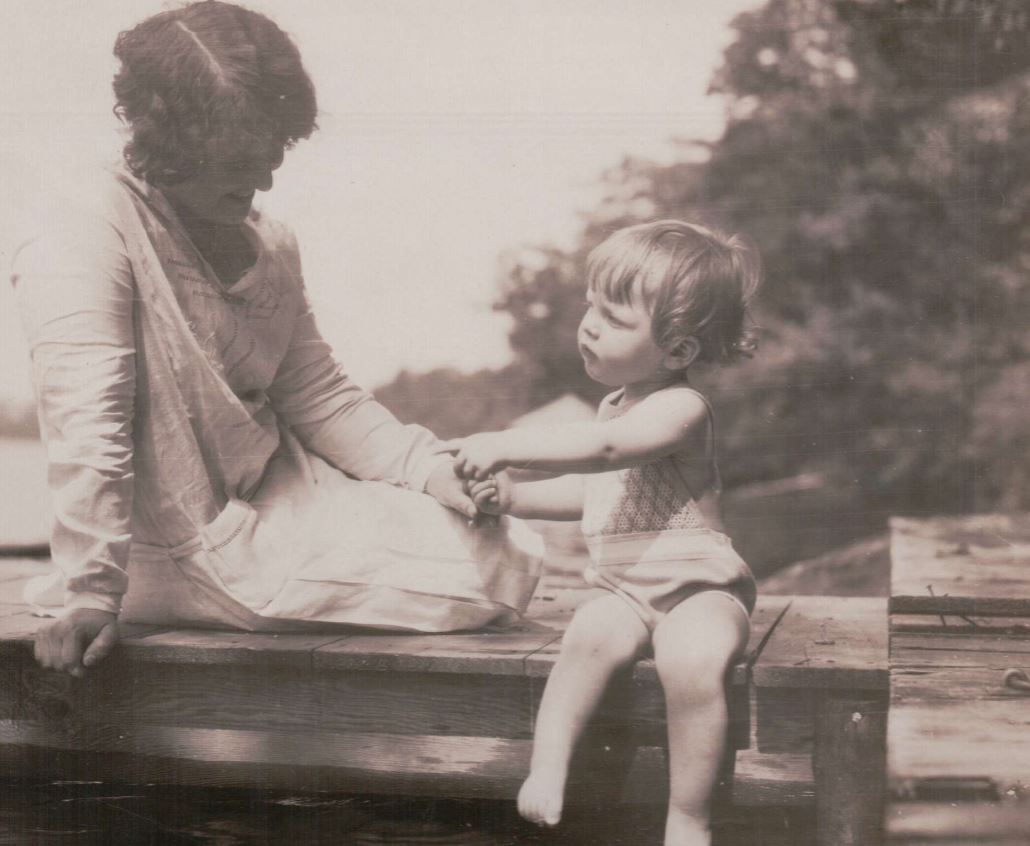 Robert with his mother Dorothy

Robert with his father Adolphe and grandmother Elizabeth

Robert with his mother Dorothy

My most sincere and deepest sympathy. May all of you be blessed during this time of sorrow. Love you!